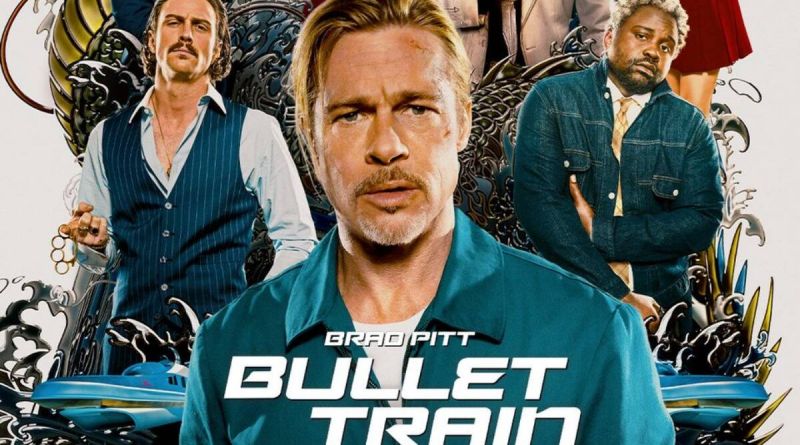 The Brad Pitt action film "Bullet Train" led all movies in ticket sales for a second straight end of the week, as per studio gauges this week, with Saudi Arabia proceeding to procure a spot on the abroad play ranking. David Leitch's assassin-crowded film earned $114.5 million all around the world in two weeks from 61 overseas markets. Saudi Arabia drove the Middle East and North Africa market with $3.6 million and it positioned among the best five all around the world. Abroad play was driven by France with $5.8 million. The UK is right now at $6 million. Mexico has earned $5.4 million, followed by Australia's $4.1 million and Saudi Arabia and Spain at $3.6 million each. The Sony Pictures film cost $90 million to make.