You may recall Canadian recording artist GerkOne from MySpace independent top charts when the platform was in its prime. GerkOne spent months consecutively securing positions in the top 10 for most streamed independent Canadian artist that lead to a big time collaboration with at the time Cash Money Records multi platinum recording artist 2 Pistols and after the release of they’re single “Make It Happen” back in 2010, GerkOne disappeared from the music industry all together for an outstanding 10 years! In 2020 the hiatus came to an end with back to back singles leading up to the release of the debut album “Pardon My Attitude” that launched on all major streaming platforms Sept. 2020. This year we are told to expect bigger and better from this re-emerging titan and we expect nothing less. 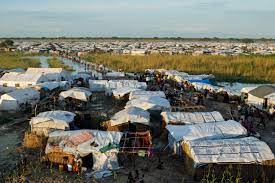 At the end of last year, the figures and data demo.. 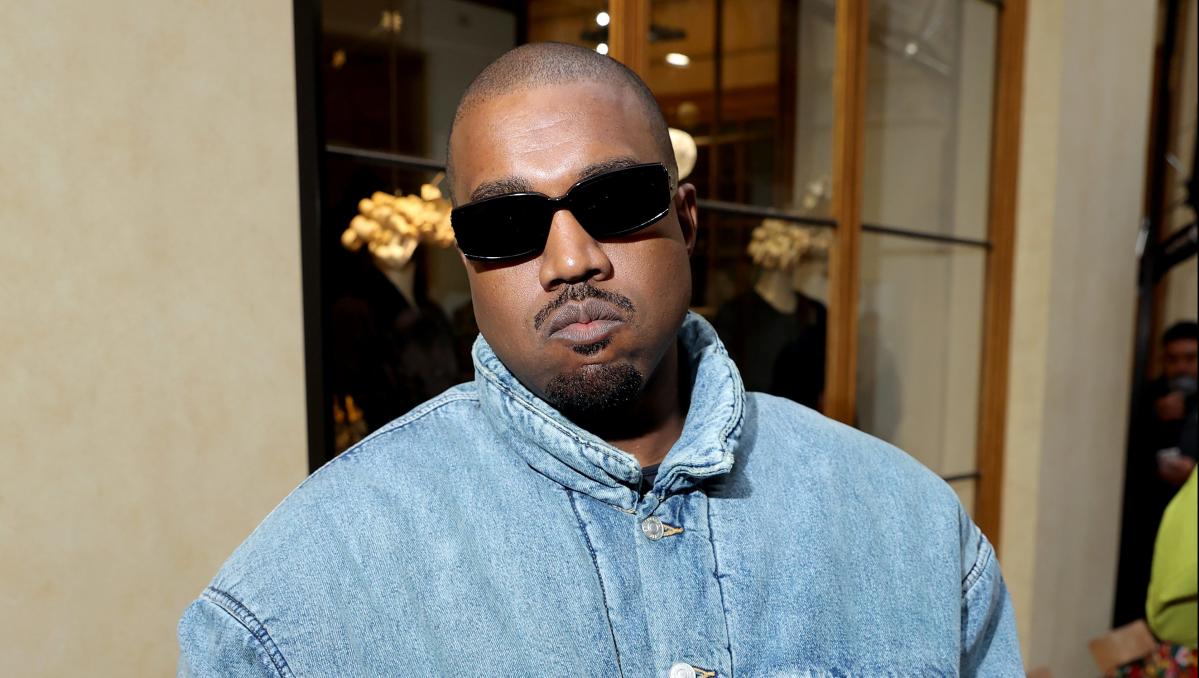