Uunchai is a must-watch for Amitabh Bachchan's fans: "Badi maramari chalri hai, no one goes to movies anymore" 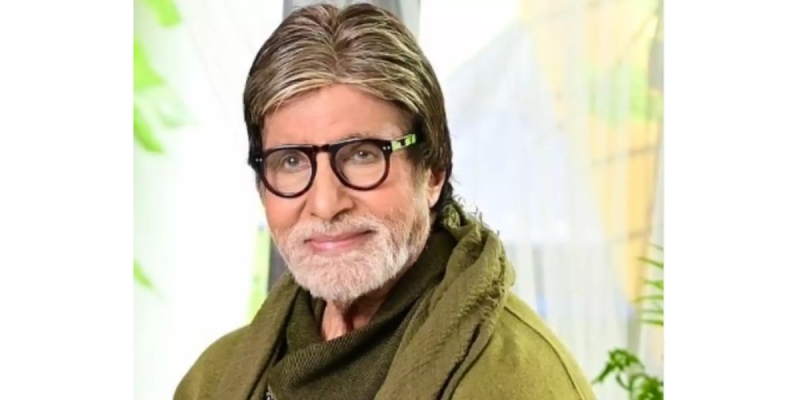 Amitabh Bachchan recently hosted his Uunchai co-stars Anupam Kher, Boman Irani, and Neena Gupta on his quiz show Kaun Banega Crorepati. During the special episode, he also made a special request to the audience and viewers, asking them to go to the theatres to see the film.

Neena Gupta also mentioned that ticket prices have dropped from $300-400 to $150, and she asked Amitabh to inform the audience of this as well. As a result, he was

During the show, Neena also stated that she was impressed and motivated by Amitabh, who went on to shoot a scene in the sun despite being sick with a fever. "Naukri sahi rahe iske liye kya kya nahi karna padta (what all is required to keep a job safe)," he joked.

The Sooraj Barjatya-directed film stars Amitabh Bachchan, Anupam Kher, Boman Irani, and Danny Denzongpa as four friends in their twilight years on a trek to Mt Everest that turns out to be a personal, emotional, and spiritual journey as they battle their physical limitations and discover the true meaning of freedom. Neena Gupta plays Boman's wife, and Sarika plays Danny's sister.