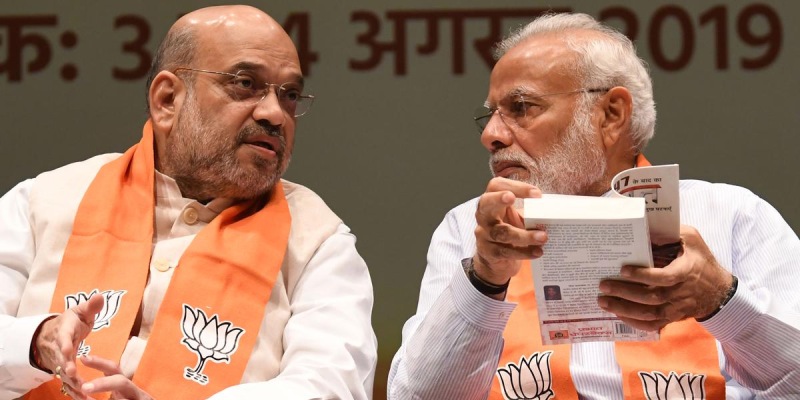 "He is working hard to advance our country as the Home Minister of India. Additionally, he is doing admirable work to reform the crucial cooperatives sector. I pray for his long and healthy life as he serves our country "According to Mr. Modi's tweet.

On his birthday, a number of other Bharatiya Janata Party (BJP) leaders also welcomed the former party leader.

Shah has been working diligently to improve India's internal security, according to Defence Minister Rajnath Singh, and he successfully completes every task given to him.

The Union Home Minister received birthday greetings from Nitin Gadkari and Bhupender Yadav, among others.

The saffron party's massive expansion drive after Mr. Modi became its president in 2014 is credited with being started by Mr. Shah, a close associate of Mr. Modi for more than three decades. Mr. Shah is also regarded as a crucial strategist behind the party's unprecedented electoral success since that time. 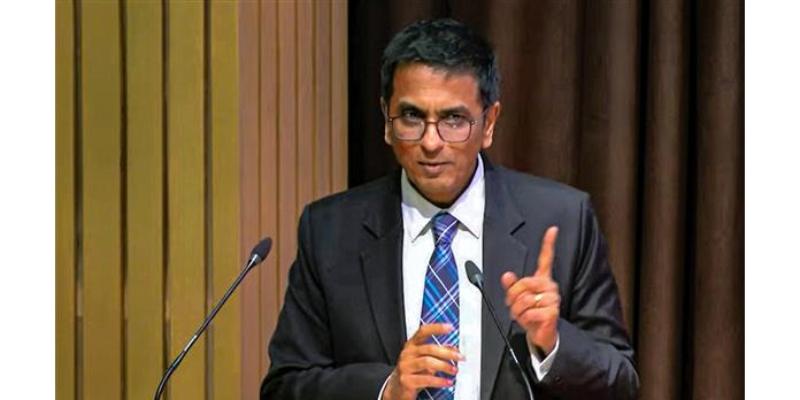 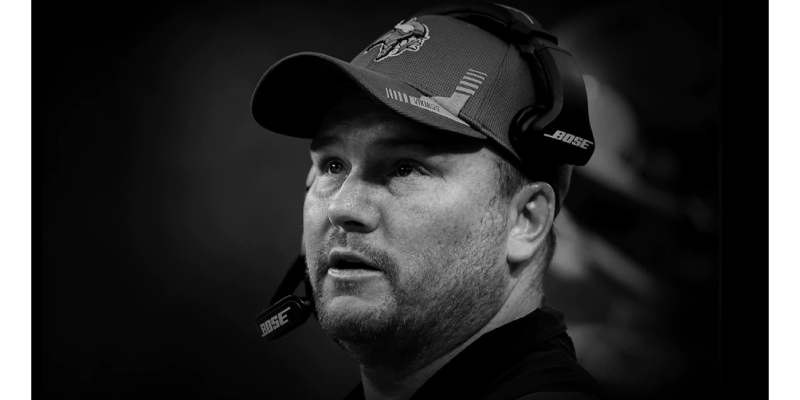