Former Universal Champion Braun Strowman will compete for a championship for the first time since his September return to WWE. On the January 13 episode of "WWE SmackDown," Strowman will face GUNTHER for the Intercontinental title in two weeks.

The last time Strowman held a championship title was as Universal Champion, which occurred less than a year prior to the June 2021 release from WWE. In the spring of 2020, Strowman held the Intercontinental Championship for a brief time before losing it to Sami Zayn at the 2020 Elimination Chamber Premium Live Event.

Throughout GUNTHER's time as Intercontinental Champion, he has defeated wrestlers of all sizes and styles in decisive matches. GUNTHER has demonstrated that he can perform admirably in any match he enters, whether it be against Ricochet, Shinsuke Nakamura, or Rey Mysterio. At the Clash at the Castle PLE, GUNTHER's defense against Sheamus has received the most praise, with Sheamus receiving a standing ovation in defeat. Strowman and his new partner, Ricochet, have fought GUNTHER's stable, Imperium, multiple times, suggesting that he has set his sights on GUNTHER recently.

It will undoubtedly be a titanic match between Strowman and GunTHER, but this will not be their first encounter in the ring together. In the 2019 Men's Survivors Series match, the two sparred for a brief time, with GunTHER representing Team "NXT" and Strowman representing Team "SmackDown." They didn't have a chance to show much offense because GUNTHER was eliminated by Drew McIntyre about a minute later. However, their match in two weeks is likely to be longer and much more brutal than their brief encounter three years ago. 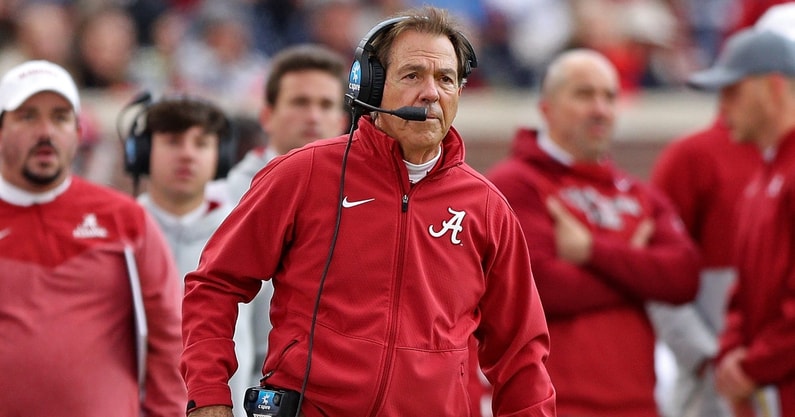 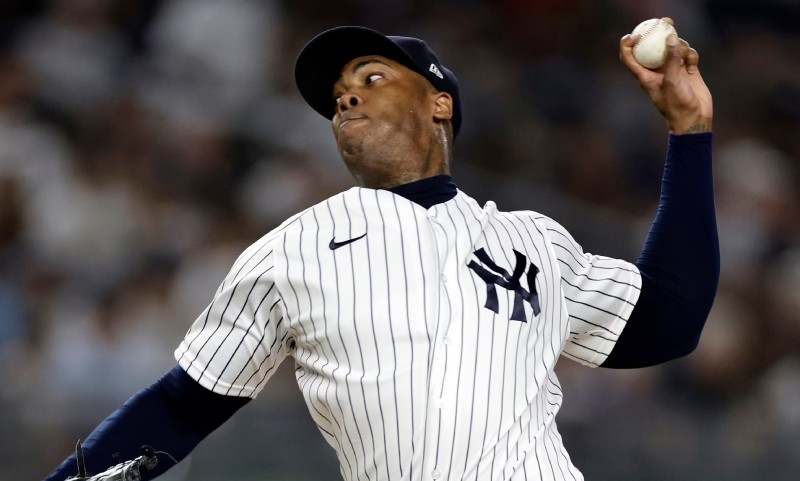