Australia's Cameron Smith has wasted no time transforming the LIV Tour, guaranteeing triumph in the Chicago's leg toward the beginning of today and banking the greatest cheque of his career. With a birdie putt on the 18th, a punch in the air, and wearing the maroon shirt that has now become his trademark, the Queenslander completed three clear of the field in his second event with LIV. The 29-year-old fired 69 in the final round to complete 13 under and sacked himself $5.95 million ($US4 million). It is the greatest payday of his career and comes only months after he lifted the Claret Jug at St Andrews. "I feel as though I needed to prove to myself and probably more so to other people that just because I've changed tours doesn't mean I'm a worse player for it," Smith said after the win. "I'm still out here to win. "That's what we're all here for and hopefully we can keep this going." Smith under tension Smith dubiously joined the LIV Tour earlier this year - likely stirring up a lot of mortification for PGA fans - tricked to the Saudi-backed venture by a signing bonus reputed to be nearby $145 million. Smith completed tied fourth in this first LIV event in Boston, which he said was probably the most tension he had been under all year. At the point when asked how he would praise his success in Chicago, Smith said he was in for "a couple of beers". "We can't fit any beers in this trophy, it'd be a little bit difficult," he said, a throw back to his now famous celebration after winning the Open earlier this year. "I'm sure it'll be a late night." 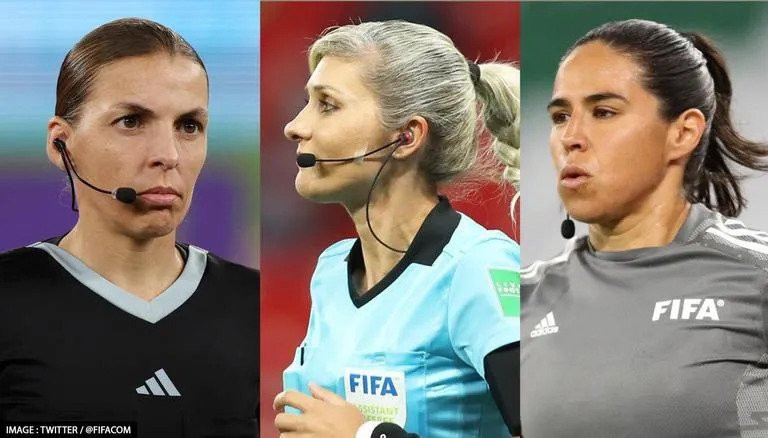 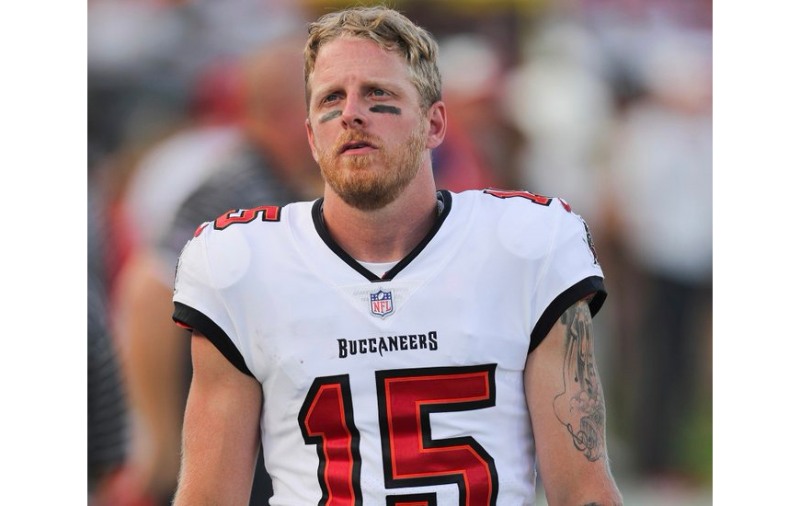