Fight Against Farm Laws Is Battle For SelfRespect: Dampy Phalwan

Bharatiya Kisan Union (BKU) leader Dampy Phalwan on Sunday asserted that the fight against the three farm laws is now a battle for farmers’ self-respect and the protesters will only leave the capital’s borders with their honour intact.

Addressing a Mahapanchayat at Doiwala here, Dampy Phalwan reiterated the demand of withdrawal of the farm laws and appealed the people to “punish” the Bharatiya Janata Party (BJP) in the elections for enacting “anti-farmer laws”.

“We had supported the government first, voted for it and even appealed peope to vote for it but the government acted against us only. Communalism was spread and the way government portrayed it, we could only see that the other community was at fault,” he said.

On the current agitation, he said: “We never thought that the protest will continue for so long. Earlier, the government use to agree to the demands in 5-10 days but it didn’t happened this time.”

“We should call for another ‘Bharat Bandh’ where women and children should come out of the houses and block the roads,” he said.

Highlighting the negatives of the farm laws, he said that now people have started boycotting the BJP. 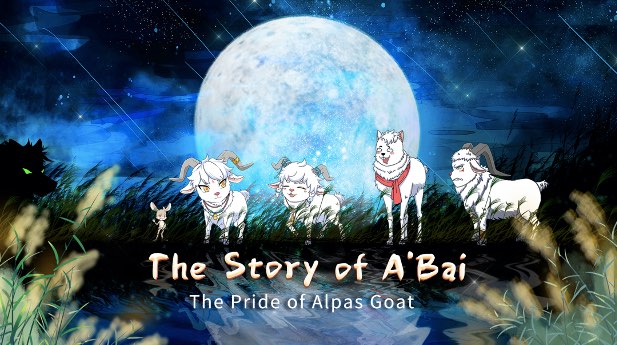