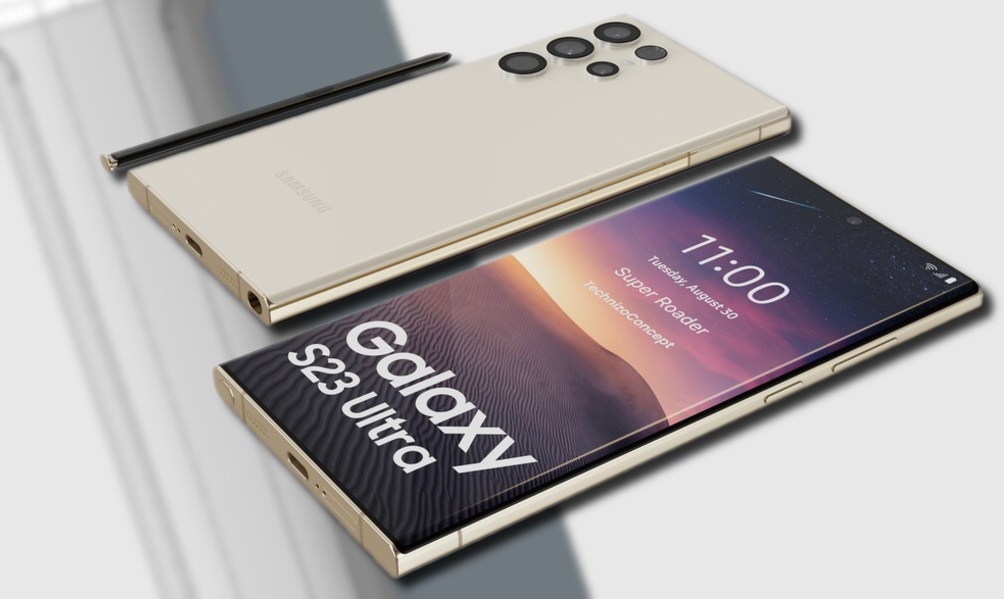 The Galaxy S23 series is still a few months away from being released. However, Samsung's upcoming flagship smartphone's specifications have been made public due to the device's recent TENAA certification. The display, processor, cameras, and battery capacity of the phone are all described in detail in this certification.

The Galaxy S23 Ultra's (SM-G9180) certification documents state that the display has a QHD+ resolution and measures 6.8 inches diagonally. The device can connect to 5G and 4G LTE networks. There are three CPU clusters in its octa-core processor, with one cluster operating at 3.36 GHz and the other two operating at 2.8 GHz and 2 GHz, respectively. It has a higher clock speed than the standard Snapdragon 8 Gen 2 (AB version), making it comparable to the faster Snapdragon 8 Gen 2 (AC version). The smartphone has 256GB/512GB/1TB storage and 12GB/8GB RAM.

There are four rear cameras on the Galaxy S23 Ultra: a 10MP telephoto with 10x optical zoom, a 12MP ultrawide, a 10MP primary, and a 200MP primary. However, Samsung likely upscales images from its 10MP sensors to 12MP resolution for consistency, as evidenced by the certification documents' claim that it has 12MP telephoto cameras.

In addition, the document reveals that Samsung's forthcoming high-end phone features face recognition, Bluetooth, USB, a gyroscope, a proximity sensor, a light sensor, and an under-display fingerprint reader. It weighs 233g and has dimensions of 163.4 x 78.1 x 8.9 mm. Additionally, it has a 4,855mAh battery that will be sold under the 5,000mAh brand name.