By Monday, a cyclonic storm is anticipated to form over the Bay of Bengal 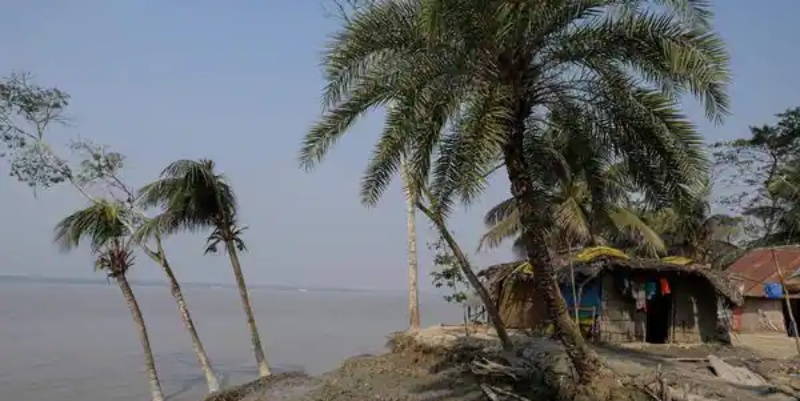 A trough in the lower troposphere, according to the IMD, was extending from cyclonic circulation through the north Andaman Sea and its surroundings to the Tamil Nadu coast across the south Bay of Bengal. This is anticipated to bring heavy downpours, a few isolated thunderstorms, and heavy showers to Tamil Nadu, Puducherry, Karaikal, Kerala, Mahe, south interior Karnataka, and Lakshadweep up to Saturday.

"During the 19th to 22nd of October 2022, widespread light to moderate rainfall with a few isolated strong rains is extremely likely over the Andaman and Nicobar Islands. Over the next two days, there will be isolated light snowfall and rain in the Western Himalayan Region. The majority of northwest and central India is extremely likely to experience dry weather, according to the IMD.

Further withdrawal of the southwest monsoon from other regions of Maharashtra, Chhattisgarh, Jharkhand, and Odisha was also likely under favourable conditions.