Gary Oldman has stated that he will soon retire from acting 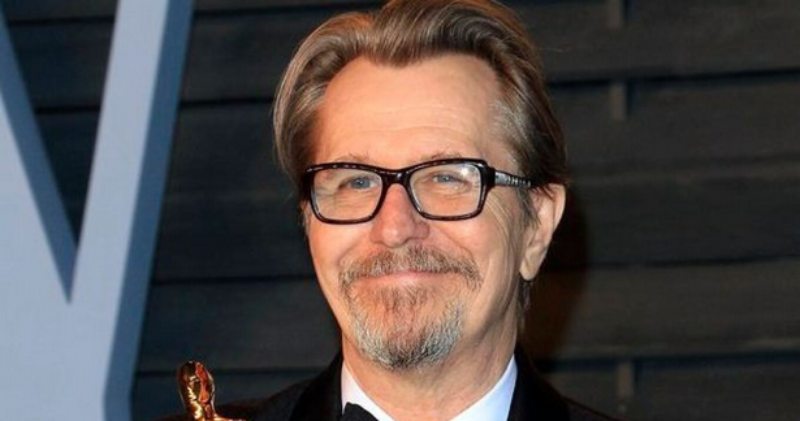 Gary Oldman is getting ready to retire. The 64-year-old Oscar-winning actor stated that he plans to end his distinguished career with the successful spy drama Slow Horses.

"I’ve had an enviable career, but careers wain, and I do have other things that interest me outside of acting,” the Tinker Tailor Soldier Spy told the Sunday Times. “When you’re young you think you’re going to get round to doing all of them — read that book — then the years go by.”

Oldman went on to say that he has signed on for two more seasons of the Apple TV+ series, but unlike some actors, he doesn't plan to work hard into his later years.

“I’m 65 next year, 70 is around the corner. I don’t want to be active when I’m 80. I’d be very happy and honored and privileged to go out as Jackson Lamb — and then hang it up," he told the publication, citing his Slow Horses character, a slovenly, alcohol-abusing intelligence officer leading a ragtag team of sidelined MI5 agents.

Oldman claims that one of his famous co-stars actually pushed him to seek treatment for his drinking and that he is currently in recovery from alcoholism. Oldman, who co-starred with Demi Moore in 1995's The Scarlet Letter, was encouraged to seek treatment for his drinking, which had resulted in numerous wasted weekends spent in hotel rooms. "You’re very ill, you have to go away," she told him.

"I’ve not made any secret of it. There but for the grace of God go I. I’ve been in recovery, and I’ve made 25 years sober," said Oldman, who greatly relates to the alcoholism of his Slow Horses character.

“Maybe the drink is what it is about Lamb. The biggest lie he tells himself is about his drinking. That cruel mocking way he has — he knows he’s a drunk but he lies to himself about it," said the star, who won the Academy Award for his portrayal of British Prime Minister Winston Churchill in 2017's Darkest Hour.

Additionally, Oldman has been through four divorces, which he described as "heartbreaking." However, he has been in love in recent years, and in 2017, he married art curator Gisele Schmidt for the fifth time, according to People. Oldman still puts a lot of effort into the work for which he is famous, despite his desire to retire. For the upcoming atomic bomb movie Oppenheimer, in which he plays President Harry Truman alongside Cillian Murphy, Emily Blunt, and Florence Pugh, he refused to cut his long hair.

“I told Chris [Nolan] I can’t cut my hair because I’m committed to playing Lamb for as long as the audiences like the show and those people upstairs want to write the checks," Oldman told the newspaper, patting his belly. “I’m growing into the part.”