Google's making it simpler to add emojis in Docs 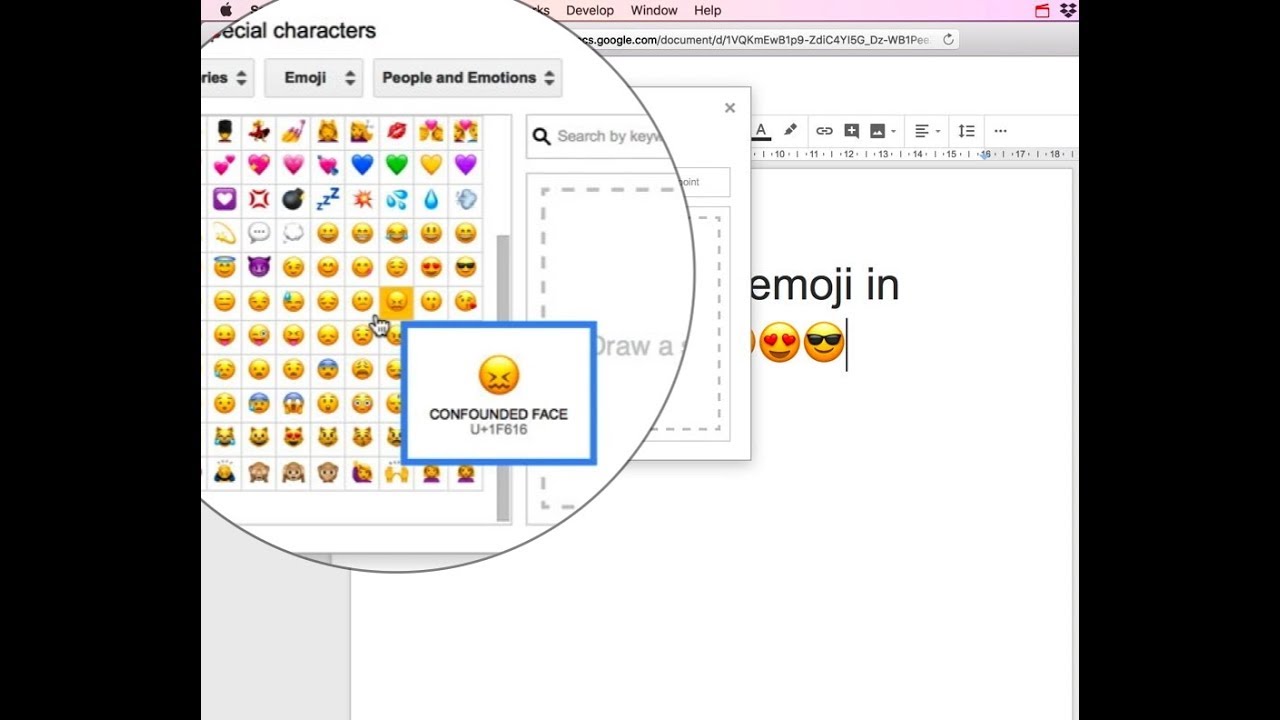 A few months after Google added emoji reactions to Google Docs, the organization's making it simpler to include them for your actual document too. Today, it declared a new shortcut that allows you easily insert an emoji while writing, so you never again need to pull up your PC's picker or copy and paste the icons from different spots. The new system gives you several ways of getting at emoji, which Google lists in this help document. The least complex is to simply type "@[emoji name]," and typing "@emoji" will pull up a searchable emoji picker, similar to the one on your phone. You can likewise type "@:[emoji name]," which is the quickest and most reliable technique. Typing in the emoji name straightforwardly after the @ symbol will frequently raise different functions or prompt to mention a co-worker, so it's only quicker to type the colon. Google says this feature will fire appearing for certain clients today and that it'll carry out to everybody toward September's end. Furthermore, in the event that you were pondering, yes — it appears to help the latest emoji (however clearly not the ones that are right now still underway).