The six signs of aging of the brain 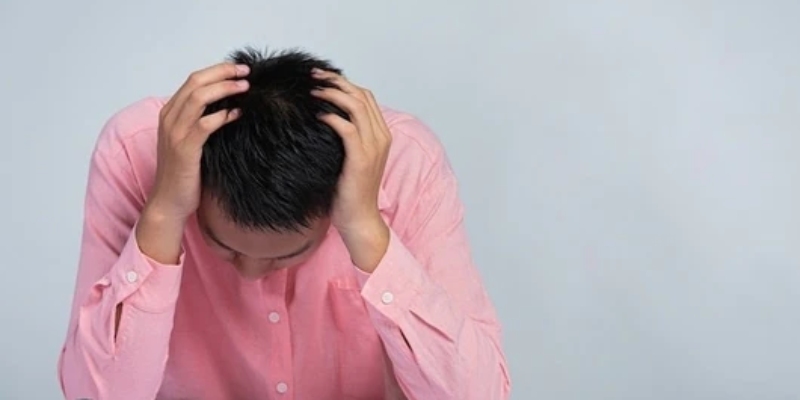 "It's no secret that ageing has various effects on a person's body and how it functions, causing aches and pains in various parts of the body. The brain, however, is the organ most affected by it. The brain continues to function throughout a person's life, but as a person ages, the brain is subjected to a variety of changes, such as being unable to remember something or complete a task without the assistance of another person "Dr. Vipul Gupta, Chief of Neurointerventional Surgery and Co-Chief Stroke Unit at Artemis Hospital in Gurugram, agrees.

1. Memory loss: As one approaches the 60s, certain changes in memory are considered normal, while others can indicate dementia or Alzheimer's disease. Forgetting where you put your keys, forgetting a password, or having difficulty recalling the name of a friend are all common symptoms of age-related memory loss.

2. Difficulties understanding something: As brain volume decreases, the frontal lobe and hippocampus shrink more than other areas. Because your cognitive functions are less efficient, you may have difficulty understanding things.

3. Poor judgement: Inability to make a decision or making an incorrect decision are symptoms that may appear before a person's memory begins to fade.

4. Sudden mood swings: As the brain ages, there may be changes in how it functions, which may have an impact on emotional functions. You may experience mood swings as you get older.

5. Difficulties with visual abilities: Having vision problems is another sign of ageing. 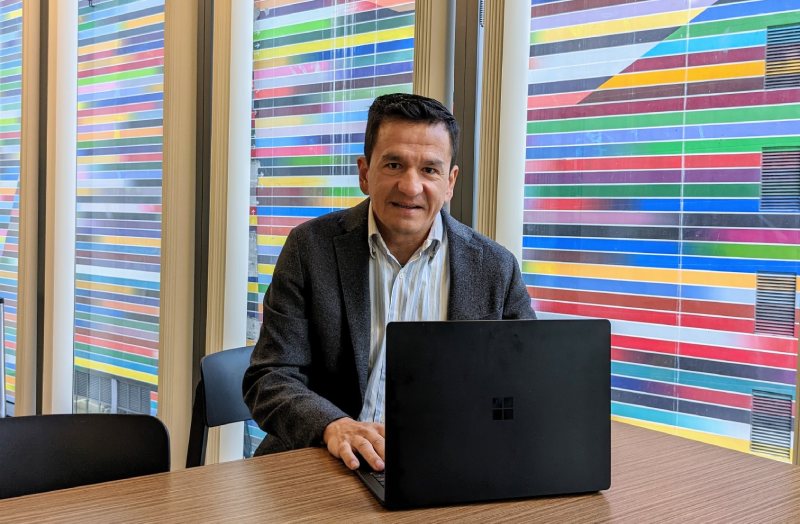 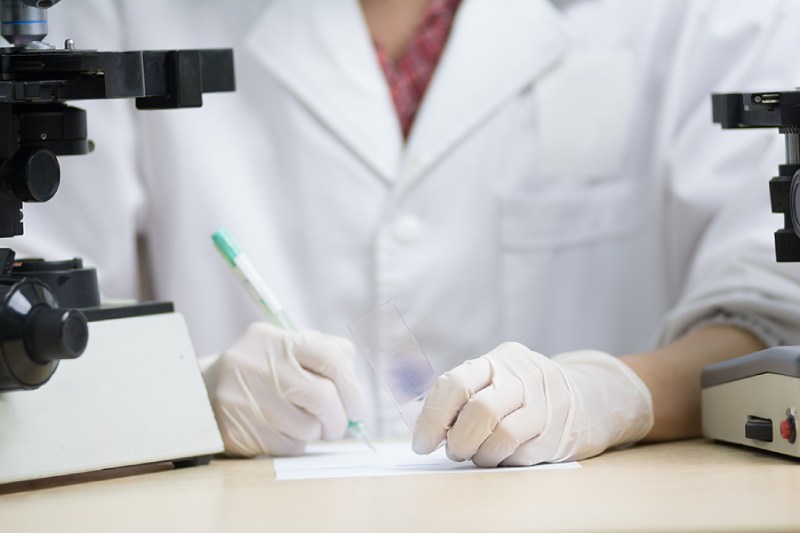