The source of music production from Amiraam language: 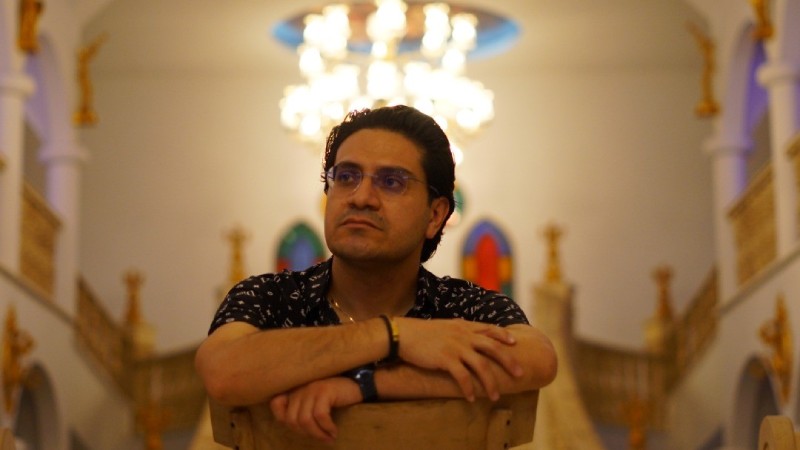 Musical sounds are produced from two sources; One is musical instruments and the other is singers or human voices. In different periods of art in the East and the West, the combination of singers' voices with instruments has always been very popular. But some types of music consist only of singers' voices. We call this type of music vocal music. Like religious songs or cantos firmus in the medieval period. Some music consists only of instruments. The music composed for the symphonic orchestra, in which only symphonic instruments are present, are excellent examples of music making. Like most western symphonies and sonatas.

Finally, the aesthetic criteria for any type of music depends on the artistic period and the artistic society of that period. For example, what is considered as aesthetics in the Baroque or Renaissance period and the composer made music based on it, has become obsolete later. Also, in later periods, such as classical and romantic, new forms of aesthetics have emerged.