What is carpal tunnel syndrome, and what are its symptoms? According to Dr. Iman Kamali Hakim 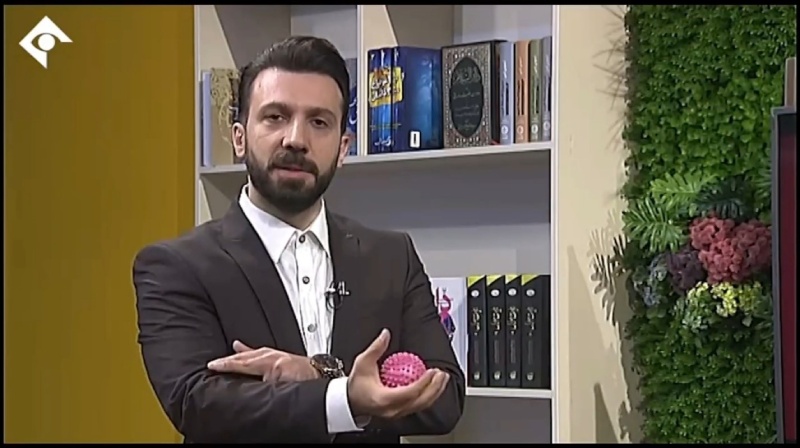 A relatively common syndrome in women, in which the median nerve gets stuck in its natural path, which is the tunnel in front of the wrist.

The median nerve is responsible for innervating the palm muscles on the thumb and giving nerve to the three thumbs, index finger, middle finger, and half of the ring finger.

The entrapment of this nerve initially causes pain, numbness, and tingling in the palms and fingers.

And as it continues, it causes weakness in holding objects and, in severe and chronic cases, leads to Atrophy of the muscles that move the thumb and deformity of the “Ape hand”.

The pain usually gets worse at night, and the symptoms gradually progress.

The symptoms appear in both hands in most people, and the pain can extend even to the forearm and arm.

Risk factors for this syndrome include obesity, pregnancy, joint rheumatism, history of wrist fractures, diabetes, and genetic and gender issues.

Hairdressers, homemakers, and computer users are more susceptible to the disease due to working with mice.

Based on Dr.Mohammad Kermani, the recently develop

Dr. Ines Mordente emerges as the most sought after..

Her medical center 'Medicinae' is know