Mexicans celebrate Dia de Muertos, the Day of the Dead 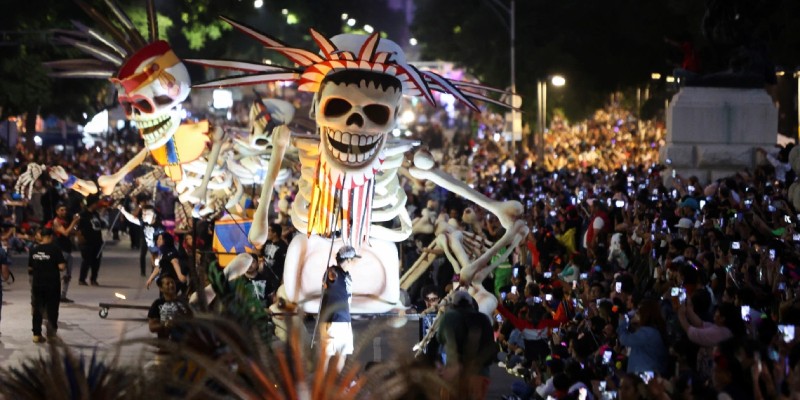 The living remember and honour their dearly departed during the Day of the Dead ceremonies that take place in Mexico in late October and early November, but with joy rather than with grief.

It is thought that they can communicate with their departed loved ones on the Day of the Dead, also known as Dia de Muertos.

Nobody is certain of the exact origin of the celebration, but according to Andres Medina, a researcher at the National Autonomous University of Mexico's Anthropological Research Institute, it has its roots in pre-Hispanic Mexican agricultural ideas.

According to that folklore, corn is buried when it is sown and lives underground for a while before reemerging as a plant, according to Medina. The maize grain is thought of as a seed, similar to a bone, which is thought to be the beginning of life.

Skeletons are a prominent part of Day of the Dead celebrations today because they represent the return of the dead to the living world. The dead briefly vanish after being sown beneath the soil, only to reappear every year like the harvest.

Altars are essential to the celebration as well. Families hang pictures of their ancestors on altars in their homes, which also feature paper-cut decorations and candles.

Mexicans' Day of the Dead celebrations are still evolving.

The festival of Halloween has an American influence today, according to Medina. "In the context of the festival's original purpose, which was to honour the dead, these components take on new significance. in order to honour life.

A well-liked annual parade in Mexico City was instituted by the government in 2016 and ends at the city's main square with altars created by local craftsmen.

"I sometimes want to cry. Our altars reveal our identities. We like to believe that they (the dead) will be with us at least once a year since we are extremely traditional, she said. 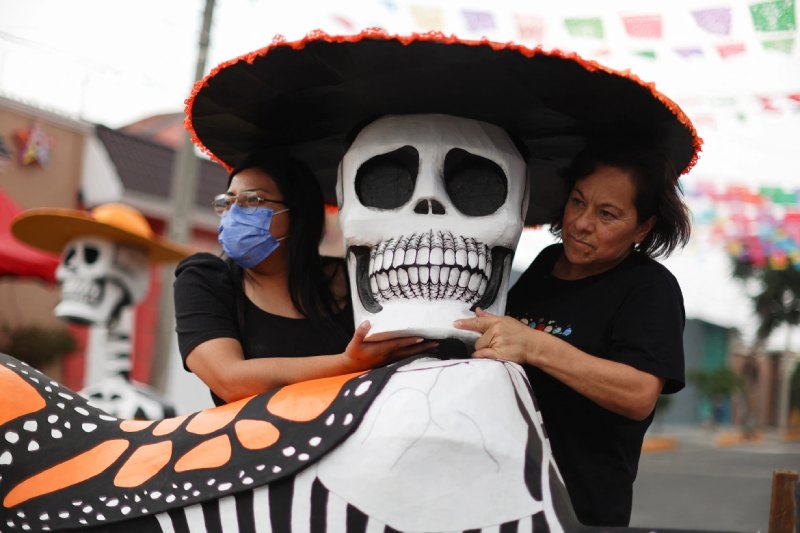 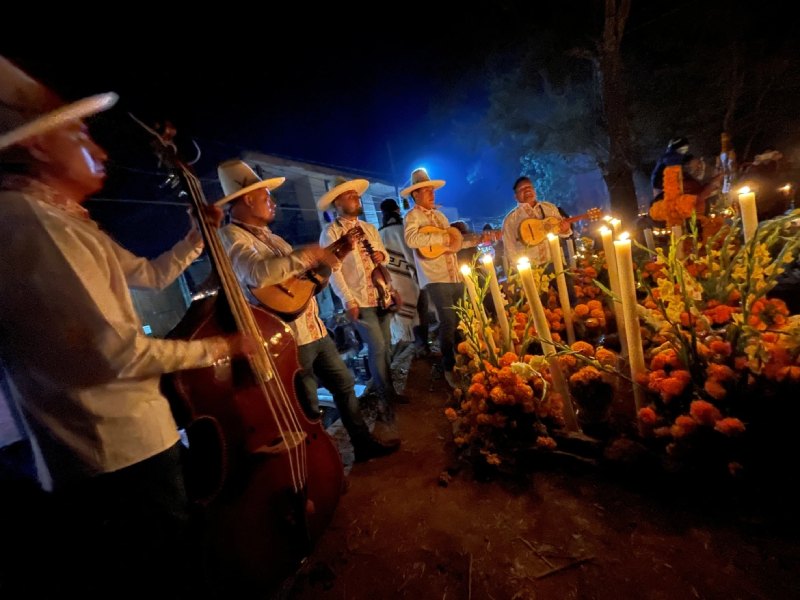